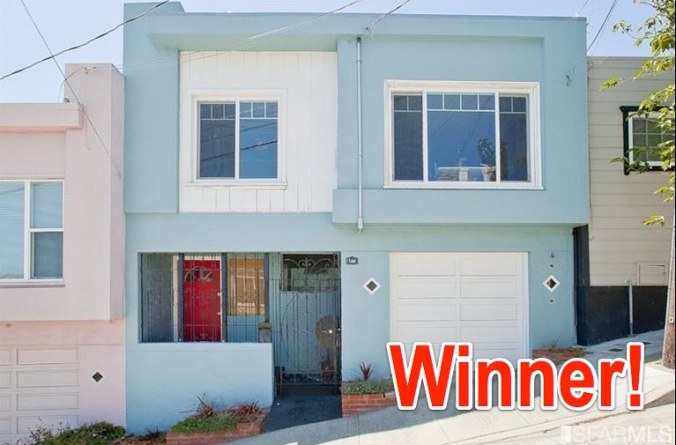 Our real estate-obsessed friends at CurbedSF had a little contest last week, and their readers chose a house in Bernal Heights as the fairest one of all:

This week we asked you to vote for the single-family home you’d like to live in. The only requirement was that they had to be priced in the 700K to 750K range. Some had more bedrooms or curb appeal than the others, but each one is a true gem that’s packed with loveliness.

Yes, the house in our glamorous ‘hood beat out similarly priced homes in The Mission, Lakeside, and The Excelsior to bring home the most-desirable crown. 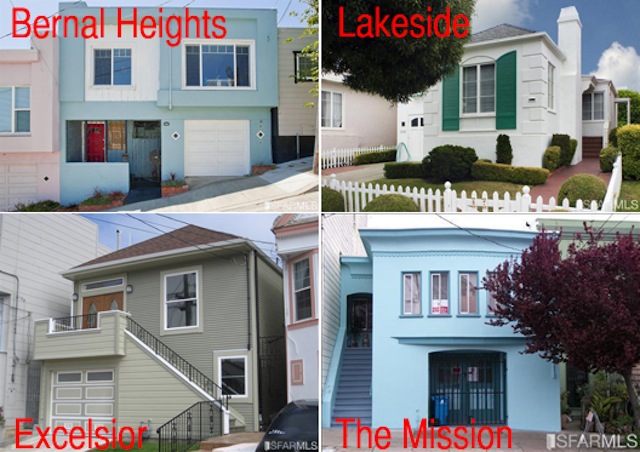 But then again… when you consider the contest that way, Bernal’s victory almost seems preordained, doesn’t it?