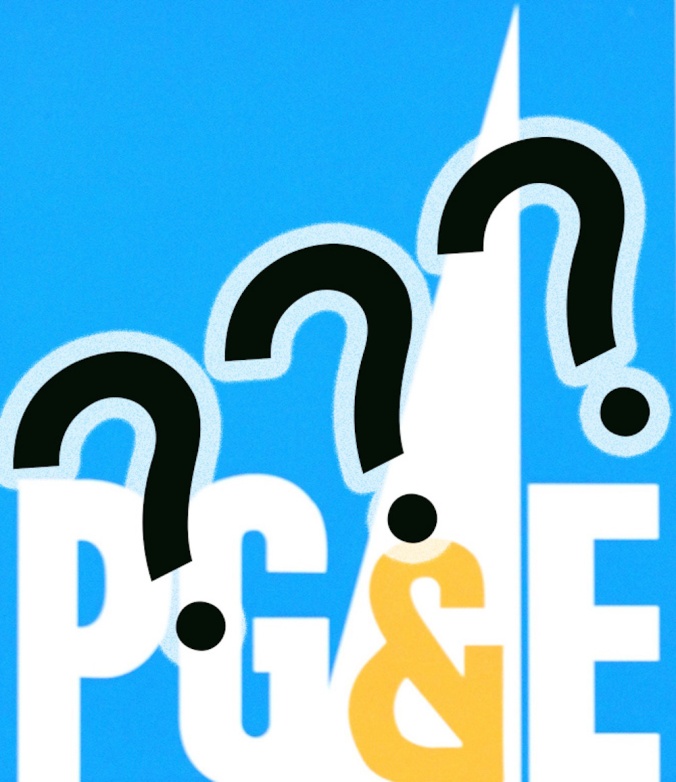 As the two victims of Saturday morning’s PG&E transformer explosion on Heyman recover from their injuries, outraged regulators (and Bernal neighbors) are demanding that PG&E provide a full accounting of how this accident happened. Ted Goldberg from KQED reports:

The California Public Utilities Commission has launched an investigation into an underground transformer explosion that injured two men in San Francisco’s Bernal Heights neighborhood over the weekend.

The incident has also led [San Francisco D9 supervisor David Campos], who represents the area where the explosion took place, to call for a hearing into the safety of PG&E’s underground electricity infrastructure.

On Monday, Bernalwood sent a series of questions to PG&E regarding the cause of the accident and the history of the transformer unit that exploded. PG&E spokesperson Joe Molica told Bernalwood:

PG&E is conducting its own investigation into the incident in Bernal Heights on Saturday (Sept. 26) and will be bringing in a third-party firm to do an independent investigation.

Two individuals were injured when an underground transformer failed. PG&E employees were responding to a wire-down outage five blocks away. Our thoughts and prayers continue to go out to the people who were injured.

PG&E conducted a patrol of the electric-distribution equipment in the neighborhood on June 4, 2015, with no issues. PG&E conducted a thorough inspection of the transformer in 2013.

In the past year there have been no circuit-level outages on this circuit.

This left a several of our questions unanswered, so Bernalwood requested clarification of what a “patrol” entails. PG&E’s Molica explained:

PG&E’s investigation will include a forensic analysis of the failed equipment, researching the history of the circuit, looking into the specific cause of the incident and other actions.

And what about the age of the transformer that exploded. When was it manufactured? When was it installed? Molica said:

I don’t know; however this will be part of the investigation.