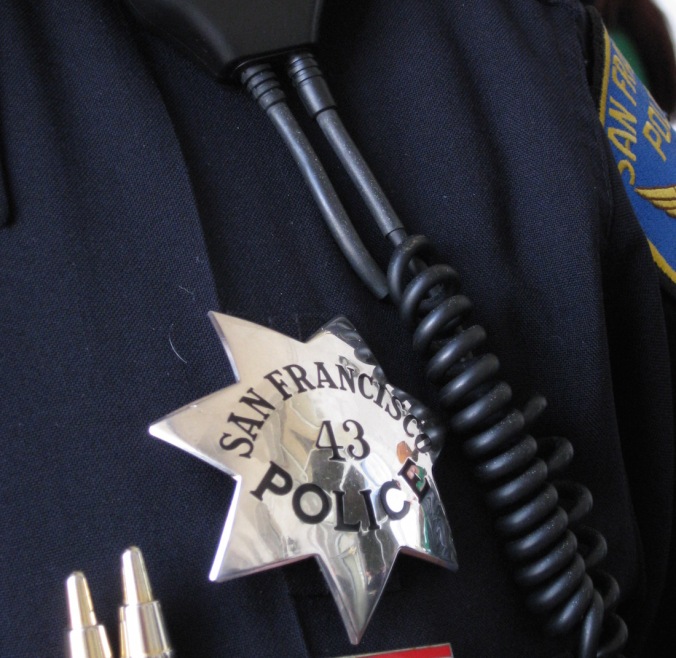 The Bernal foot patrols will be conducted by Officer Al Chan and Officer Kevin Endo, and Capt. McFadden encourages Bernal neighbors to get to know the officers. “Please stop them and say hello,” he says.

McFadden says new foot patrols will mainly focus on Cortland Avenue, but the officers can walk around the area if there are problems elsewhere.  Recently, neighbors have reported seeing SFPD foot patrols on Bernal Hill as well.