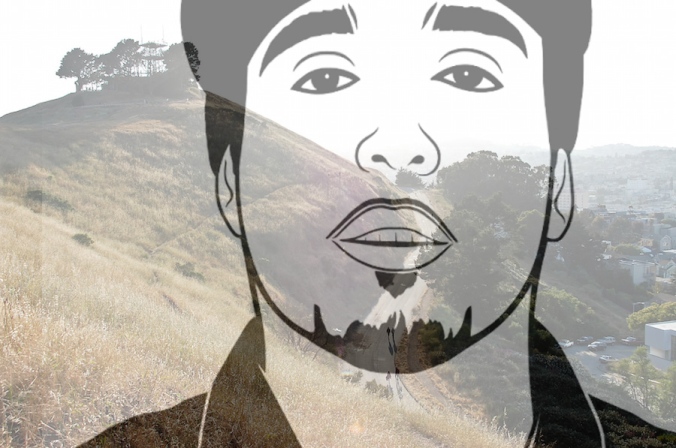 Yesterday, the Board of Supervisors approved a plan to establish a permanent memorial for Alex Nieto, the Bernal neighbor who was killed in a controversial confrontation with the San Francisco police in March 2014.

The Board of Supervisors voted 9-1 on Tuesday to adopt legislation directing the Recreation and Park Department to install a memorial for Alex Nieto, who was shot and killed by San Francisco police in Bernal Heights Park on March 21, 2014.

A civil federal grand jury exonerated the four officers who shot Nieto after police said he pointed a Taser at them when responding to a call about a man with a gun.

The memorial, which would be designed through community input, would require approval by the Arts Commission.

Supervisor John Avalos, who introduced the legislation, said, “If we acknowledge these incidents have happened, it brings us closer.”

Avalos said the memorial is also about a “sense of healing.” At the site of Nieto’s killing, there is currently an altar that is often visited by Nieto’s parents, who attended Tuesday’s meeting.